You are subscribed!
Also as a thank you, I invite you join the design community for free mentorship, career advice & design guidance!
Something went wrong, try again?

H2.0 - a working prototype of an IoT water distribution network.

Co-created and lead the design of H2.0.
A working IoT prototype water distribution network. A smart water system using IBM Watson and IoT sensors, this system is able to monitor, control, and troubleshoot the live water network. Using projection mapped data, it displays immediate analytics from the network below the city. An associated touch screen panel was created to simulate various scenarios onto the network and test how the AI would respond.

i've had the privilege to lead a diverse range of digital projects from websites, mobile apps, immersive, VR, AR, IoT, and digital twin experiences. Thanks to all the talented designers, developers & technologists I collaborated with to make all these projects possible :) 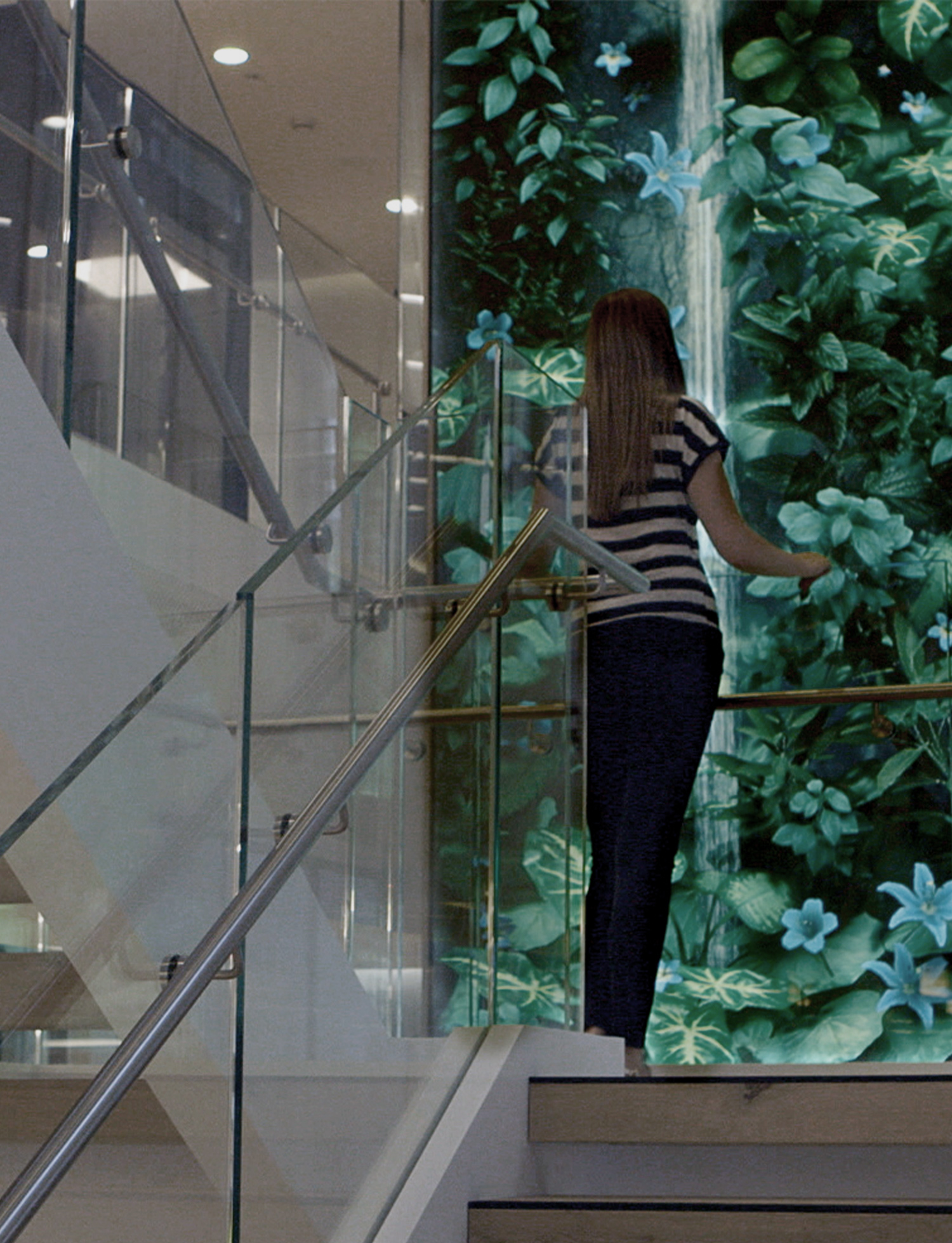 The ANZ Virtual Garden is an interactive digital wall that spans three floors of ANZ Bank's flagship branch in Sydney, Australia. Evolving on ANZ's brand essence of 'Your World, Your way', we created a wall that through interaction, users control what they want to see on the Virtual Garden. Customers can request animals, insects, foliage and flowers to appear via a Twitter hashtag, and integration through weather APIs creates an ever-changing 24/7 generative centre piece for the Sydney branch.
The 11 metre digital wall also responds to changes in the environment, including weather, time of day and seasons.

As the official partner of the AusOpen, we set Tennis Australia up with the training facility of the future. BREAKPOINT is the first open-air immersion tennis training simulator. Using a combination of motion sensors, surround sound and seamless projections, ANZ BREAKPOINT tracks players’ serves, volleys and backhands and provides real time feedback and coaching. The intuitive experience is accessible to all fans of all ages and abilities. ANZ BREAKPOINT allowed the bank that helps prepare Australians for the future to prove it's purpose, by helping train the tennis stars of the future.

A centre piece to the new Bunjil Place (A $125m muti-purpose arts, civic and community facility in the City of Casey). We created a multi-user interactive screen to tell the stories of Bunjil the eagle. Children and adults of all abilities can connect through the floating nodes, with interactivity available at all heights. The wall is integrated with ambient data to change the visuals throughout the day, and the connected content management system allows the City of Casey to use the screen to continually change and update the information.

We designed a control centre allowing Telstra (Australia's leading telecommunications and technology company) to visualise and interact with their customer data. From branding, spatial and interface design. we created an immersive experience allowing Telstra employees to interact, learn and strategise like never before.

Telstra launched a new technology incubator for start-ups in Sydney, Australia. As part of this new complex, Telstra commissioned us to create a digital art installation to feature as a centre piece to the space.
We created a large format display featuring an ambient visual effect strongly based on the new interior and branding of the space, with the intent for it to run throughout the day 24/7. It also showcased start up and technology social news updates so the content was always fresh and interesting for the viewer to engage with. 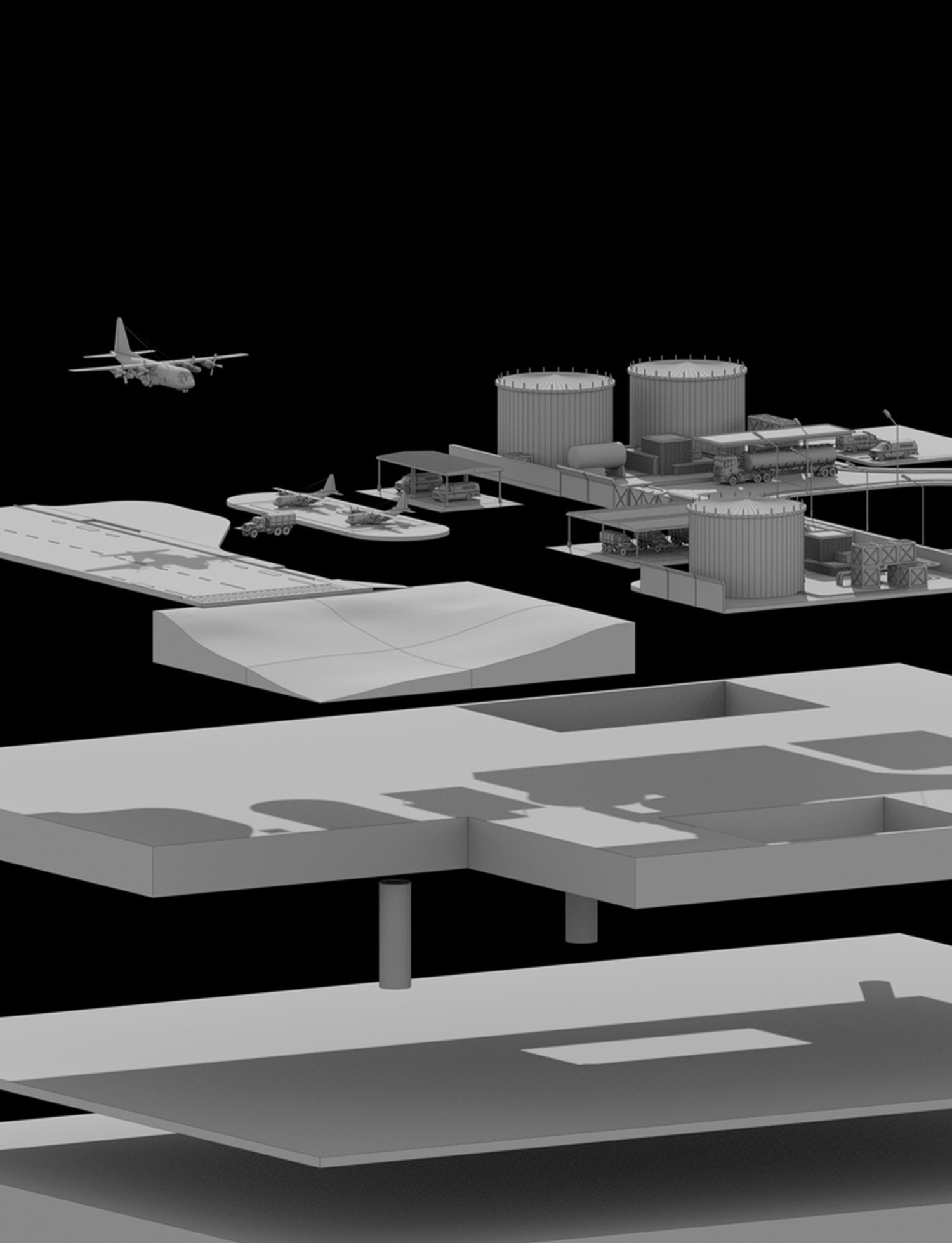 Working alongside Deloitte's SAP & AI practice, I lead the design of a working IoT prototype to showcase how fuel can be automated across aircraft fuel farms. Using live analytics through SAP integration, we created an IoT prototype that was able to simulate a number of real time scenarios and how the network would automatically respond

Have an interesting project you would like to talk to me about? or want to collaborate?
Drop me a message!